LG K50S and K40S were launched on Thursday as the new K-series phones by the South Korean company. Both handsets will be showcased at IFA 2019 in Berlin, Germany next month. While the LG K50S will debut with a triple rear camera setup, the LG K40S will have a dual rear camera setup. Both LG phones come with a build that is claimed to be based on MIL-STD-810G standard. LG has also provided DTS:X 3D Surround Sound on the smartphones. The LG K50S and K40S both come with a dedicated Google Assistant button.

LG is set to project the K50S and K40S as the upgrades to its K50 and K40 smartphones that were launched at MWC 2019 back in February.

The LG K50S runs Android 9 Pie and features a 6.5-inch HD+ FullVision Display with a 19.5:9 aspect ratio. Under the hood, the handset is powered by an octa-core SoC that is clocked at 2GHz, coupled with 3GB of RAM.

The LG K50S has 32GB of onboard storage that is expandable via microSD card (up to 2TB). Connectivity options on the smartphone include 4G LTE, Wi-Fi, Bluetooth, and GPS/ A-GPS. The smartphone also has a fingerprint sensor at the back. Besides, it packs a 4,000mAh battery and measures 165.8×77.5×8.2mm.

Just like the K50S, the LG K40S also runs Android 9 Pie but has a 6.1-inch HD+ FullVision Display panel with a 19.5:9 aspect ratio. The phone is powered by the 2GHz octa-core SoC, paired with 2GB and 3GB RAM options. 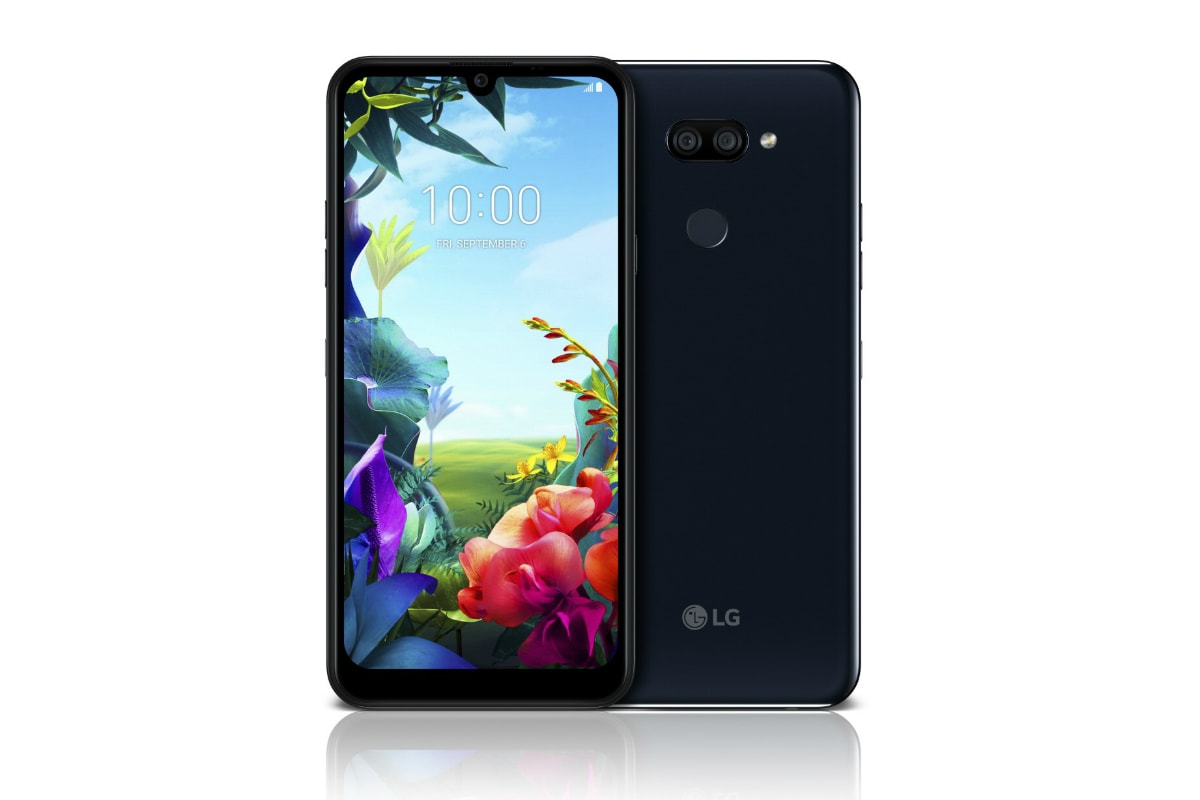 Cangir Trade11 views9 hours ago
11
Just days after teasing its Snapdragon 865-powered Legion gaming smartphone, Lenovo, on Tuesday hinted at the fast charging on its...

Cangir Trade14 views9 hours ago
14
As smartphones are slowing moving towards the 5G technology, manufacturers are fearing that this transition will pose new sets of...

Realme 6, 6 Pro to be launched in India on March 5

Maikel Du13 views10 hours ago
13
Realme has teased the launch of its next smartphone lineup. The Realme 6 series will be launched at 12:30 PM...