The leak, which comes courtesy of a MyDrivers report, states that the iPhone 11 will feature a 6.1-inch LCD display with a resolution of 828 x 1,792 pixels and a pixel density of 326ppi. The iPhone 11, which is touted to be the iPhone XR successor, will miss out on 3D Touch and won’t have Apple Pencil support either. The phone will be powered by Apple’s in-house A13 SoC paired with 4GB of RAM and will come in three storage variants – 64GB, 256GB, and 512GB.

iPhone 11 will reportedly feature a glass build and will come in two new colour options that are yet to be seen on an iPhone – purple and green. The phone is tipped to feature a 12-megapixel front camera and dual 12-megapixel rear cameras. It will offer Face ID for authentication and will rely on Wi-Fi 6 for wireless connectivity. The cheapest phone of the iPhone 11 trio will pack a 3,110mAh battery with support for reverse wireless charging and is tipped to carry a starting price of $749 (roughly Rs. 54,000) 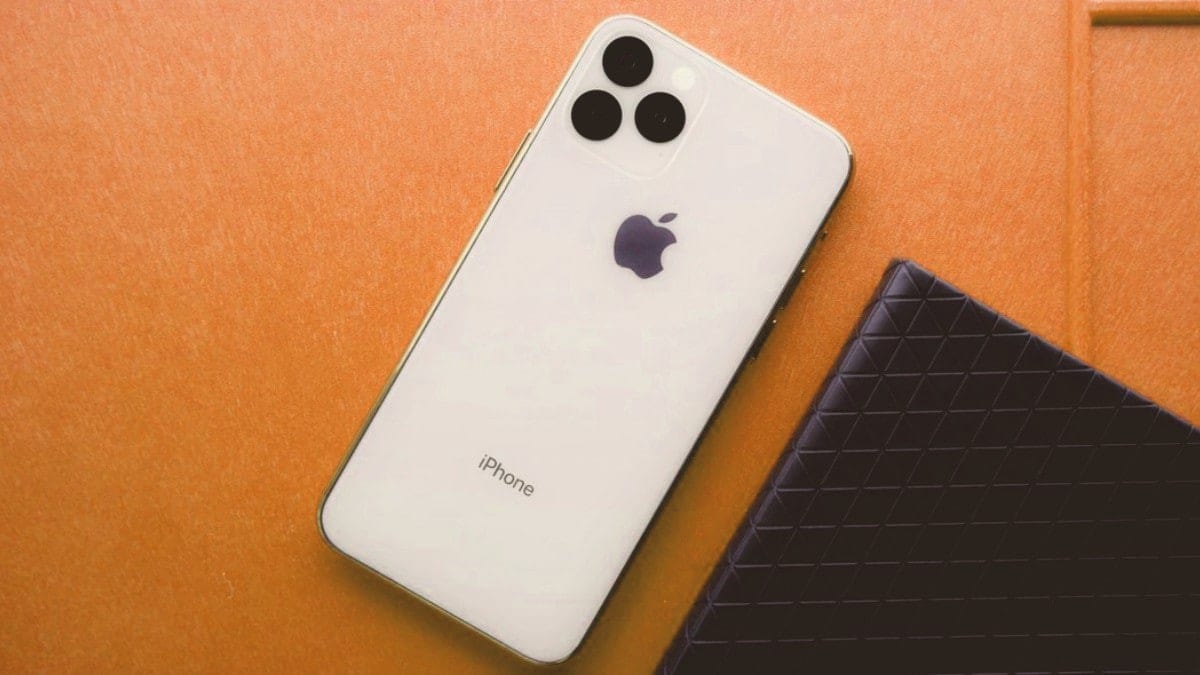 Cangir Trade10 views6 hours ago
10
Just days after teasing its Snapdragon 865-powered Legion gaming smartphone, Lenovo, on Tuesday hinted at the fast charging on its...

Cangir Trade13 views6 hours ago
13
As smartphones are slowing moving towards the 5G technology, manufacturers are fearing that this transition will pose new sets of...

Realme 6, 6 Pro to be launched in India on March 5

Maikel Du13 views7 hours ago
13
Realme has teased the launch of its next smartphone lineup. The Realme 6 series will be launched at 12:30 PM...