While the Motorola One Zoom is already official, there was another device the rumor mill talked about, one with no bezels or notches. It is allegedly the device pictured above and below, one which employs, for the first time on a Motorola phone, the pop-up selfie camera.

There’s still a little bit of chin action going on at the bottom, but the top and side bezels are negligible. The earpiece is being moved to the top edge, and the display, which is flat but has rounded edges, likely has the fingerprint scanner tucked under it.

The pop-up selfie camera, as seen in the image below, has been positioned on the top right side, for a change. Not much else is known about the device, at the time being, but we expect more details to surface in the coming days and weeks. 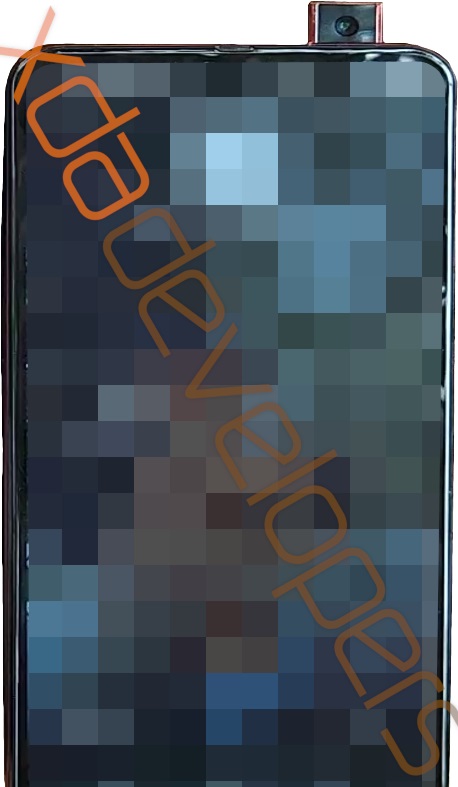 How to set up your new Galaxy S20

Maikel Du7 views24 mins ago
7
Samsung Galaxy S20 series is the latest flagship lineup available in the market. The latest and greatest devices from Samsung...

Which Galaxy S20 model is right for you

Oppo’s upcoming smartwatch poses for the camera, might run on Wear OS software

Maikel Du14 views3 hours ago
14
Oppo has lately been teasing the launch of its first smartwatch and has also given us a glimpse of its...
AndroidPhones

Maikel Du16 views4 hours ago
16
LG has been consistent in pushing its Dual Screen accessory for quite some time, as the Korean manufacturer doesn’t yet have a horse in the foldable smartphone game. What was supposed to me an MWC 2020 unveiling turned into a virtual release, as LG makes the V60 ThinQ 5G with Dual Screen official. Featuring a refined aesthetic, 5G connectivity, upgraded audio, video, and photo capabilities, and updated software experiences, the new LG V60 ThinQ 5G is designed for a mobile lifestyle and purposefully built to maximize productivity and entertainment.LG Press...