Home& PhabletsOPPO Reno2 launches in China for 2,999 Yuan / £345 with an impressive camera spec, but how does it differ from the original Reno?
& PhabletsPhonesTablets

The OPPO Reno only launched a few months ago, but they are already refreshing the line-up. Some marketing materials show the phone as 20x Zoom, which implied the same technology as the 10x Zoom Edition. 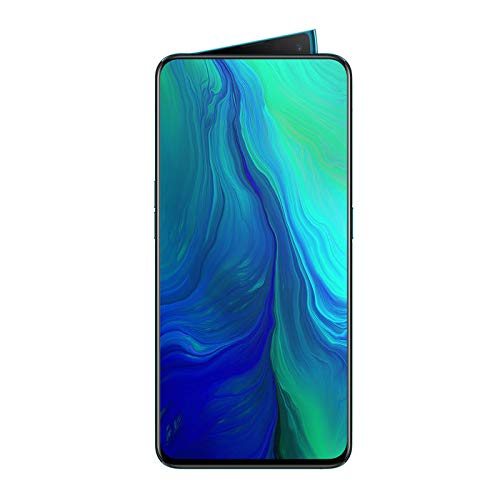 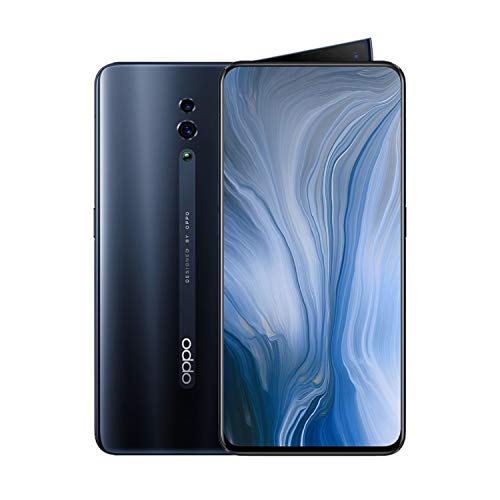 The phone does technically have 20x zoom but this is digital.
What you really have is an LED flash assisted quad-camera setup that includes a
48-megapixel Sony IMX586 primary lens with 5-axis OIS, a 13-megapixel telephoto
lens, an ultrawide lens of 8-megapixel and a 2-megapixel depth sensor. All of
this allows you to achieve a 5x hybrid zoom and 3x optical zoom. That’s quite
impressive for an upper-midrange phone – dependant on price.

Just like the older Reno, this retains the impressive
shark-fin pop up selfie camera, and this house a 16-megapixel lens.

The camera specification has had the most impressive boost,
the last phone had a single 48-megapixel Sony IMX586 lens combined with a depth
sensor.

The phone has had a decent processor bump from the ageing Snapdragon 710 to the new gaming orientated Snapdragon 730G which is then combined with 8GB of RAM.

The OPPO Reno2 comes with a native storage of 128 GB. The
Android 9 Pie OS along with ColorOS 6.0.1 runs on the device. A microSD card
can be added through a shared SIM slot on the device. The previous device has
no microSD card, and the base config was 6GB RAM and 128GB of storage.

You get plenty of battery with 4,000mAh and support for VOOC
3.0 fast charging technology. Again there has been an improvement here, with
the older Reno having a 3765 mAh battery.

The other features that are available on the device include
dual 4G VoLTE, Wi-Fi 802.11ac, Bluetooth, GPS, NFC, USB-C and 3.5mm audio jack.

Overall, this looks like an exceptionally well-specced phone, but it is largely dependent on price. The current Reno sells on Amazon for between £348.68 and £449.99. If this sells for over £500 they are edging a little too close to flagship territory though not many affordable flagships have a great camera specification (OnePlus 7), so this would have to be a consideration.

OPPO will also be launching a new flagship Reno Ace, it is currently expected that this will be an upgrade of the 10X Zoom but with  Snapdragon 855+, a 90Hz display and it will come with better fast charging technology.

Chinese New Year 2020: Best E-Commerce Sites to Buy Products From China to Get Delivery in India

Cangir Trade44 views18 hours ago
44
Chinese New Year 2020 celebrations have started today, on January 25. The 15-day festival, which is also known as Lunar...

Maikel Du49 views21 hours ago
49
It seems that the Samsung Galaxy Z Flip is almost ready for its launch on February 11th. Samsung has already...

Maikel Du22 views1 day ago
22
Today’s best tech-related deals are coming from B&H Photo Video and Amazon.com. There’s something for everybody, but the most important deals are applied to smartphones, smart TVs and headphones. The Google Pixel 3a is available for $349 at B&H, which lets you save $50 from its regular price. It includes 64GB storage, and it’s also unlocked, so it will work perfectly on your favorite network since it has complete GSM+CDMA / 4G LTE compatibility. You will also et a B&H Photo Video $100 E-Gift Card and a cellphone case for...