Google is working on a few abilities to bring to its upcoming Pixel phones, Google Assistant, and more. The latest Google app version 10.61 APK teardown has tipped a new interesting upcoming feature called Smart Screenshots with Google Lens integration. This feature essentially makes it easy for users to search using screenshots via Google Lens. Furthermore, the company is also reportedly working on changing the pill-shaped Google Assistant suggestions that pop-up every time we trigger the voice assistant to make more suggestions accessible.

There will be a fourth button that will show the most used sharing social platform for quick sharing. The report says that it’s unclear if this functionality will be limited to screenshots taken within Search, or if it will expand to be system-wide and invokable anywhere. There is no word on when this feature will be available for testing or go live for all users. 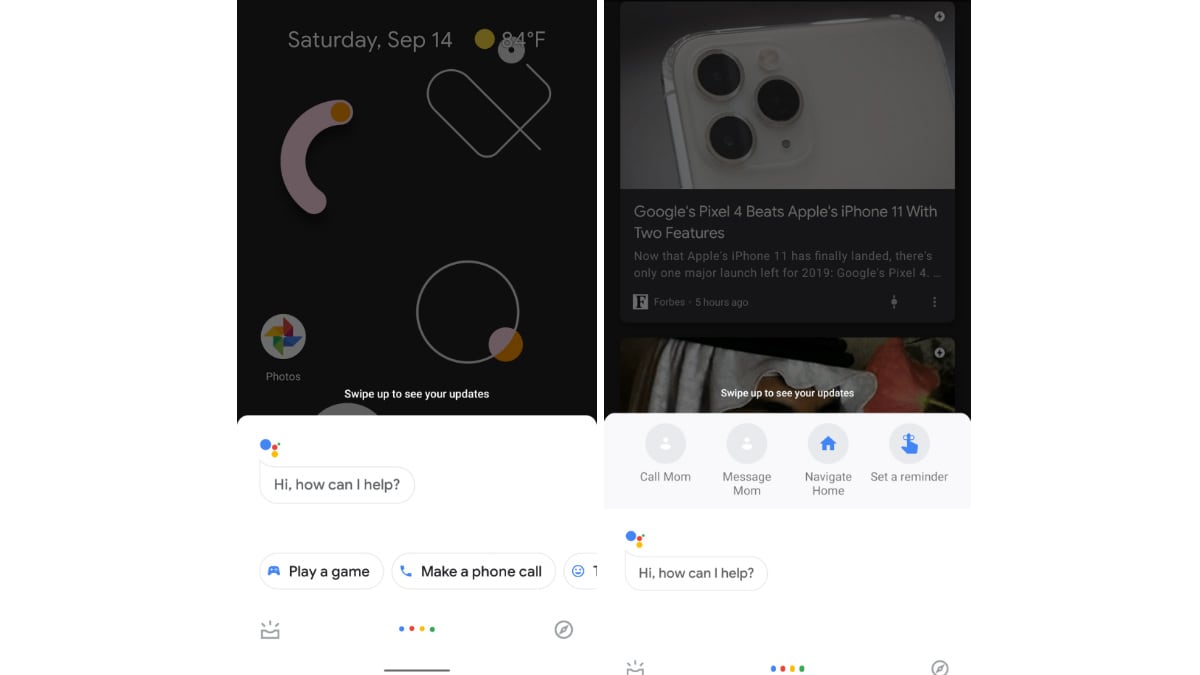 The tipster notes that the feature may be in its early stage of experimentation as the listed suggestions don’t appear to change, regardless of location or time of day. Again, there is no word on when all users will be able to see this feature on their phone.

OnePlus 7T With 90Hz Display to Launch on September 26 in India, OnePlus TV Teased to Launch Alongside

Instagram Influencers Partied at a Saudi Arabian Music Festival &mdash; but No One Mentioned Human Rights