Google Pixel 4 duo is all set to go down as one of the most heavily leaked phones yet. After detailed video reviews, leaked hands-on images and even official teasers surfaced online, a new set of high resolution Pixel 4 XL photos have been leaked. The fresh images give us our best look yet at the Pixel 4 XL’s white, or “clearly white”, colour option. Additionally, there are camera samples as well and a brief description of the Pixel 4 XL’s camera UI and functionality, while also reaffirming the presence of face unlock and smooth display features.

The new set of leaked Pixel 4 XL images, which come courtesy of Nextrift, show the Pixel 4 XL’s white variant. The images clearly show the phone’s dual-tone design approach, with a black rim whose monotony is broken by the colourful power button, and the contrasting white rear panel. The phone is said to sport a matte finish on the rear panel that also keeps fingerprint marks at bay. The USB Type-C port and speaker cutouts are at the bottom. 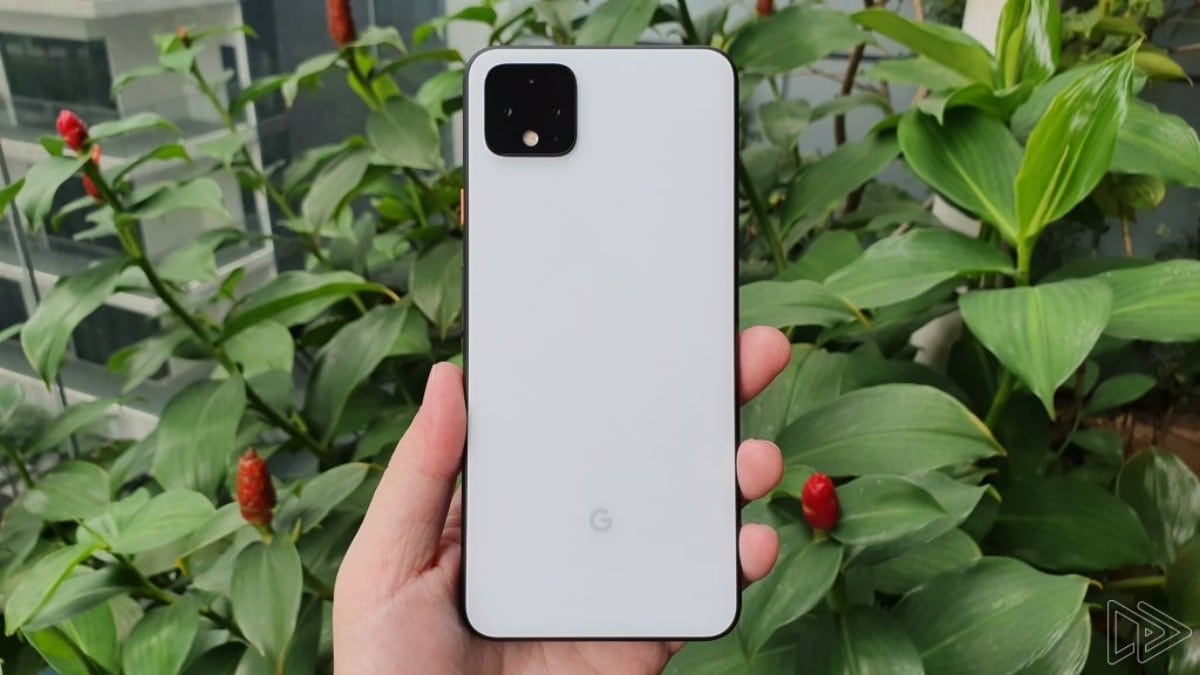 On the front, the Pixel 4 is shown with a thick top bezel housing the Soli hardware and other sensors for facial recognition. Surprisingly, the earpiece cutout is smaller than the one on the Pixel 3, and the chin is also not as thin as one would expect. The phone is touted to pack 6.23-inch QHD+ (1440×3040 pixels) display. Other specifications obtained from the AIDA64 app include Snapdragon 855+ SoC paired with 6GB of RAM and 128GB.

The Pixel 4 XL’s battery capacity is tipped to be 3,700mAh, but there is no word on support for fast charging. The phone is said to pack a 12.2-megapixel rear camera assisted by a 16-megapixel telephoto lens, while the front camera is tipped to utilise an 8.1-megapixel sensor. 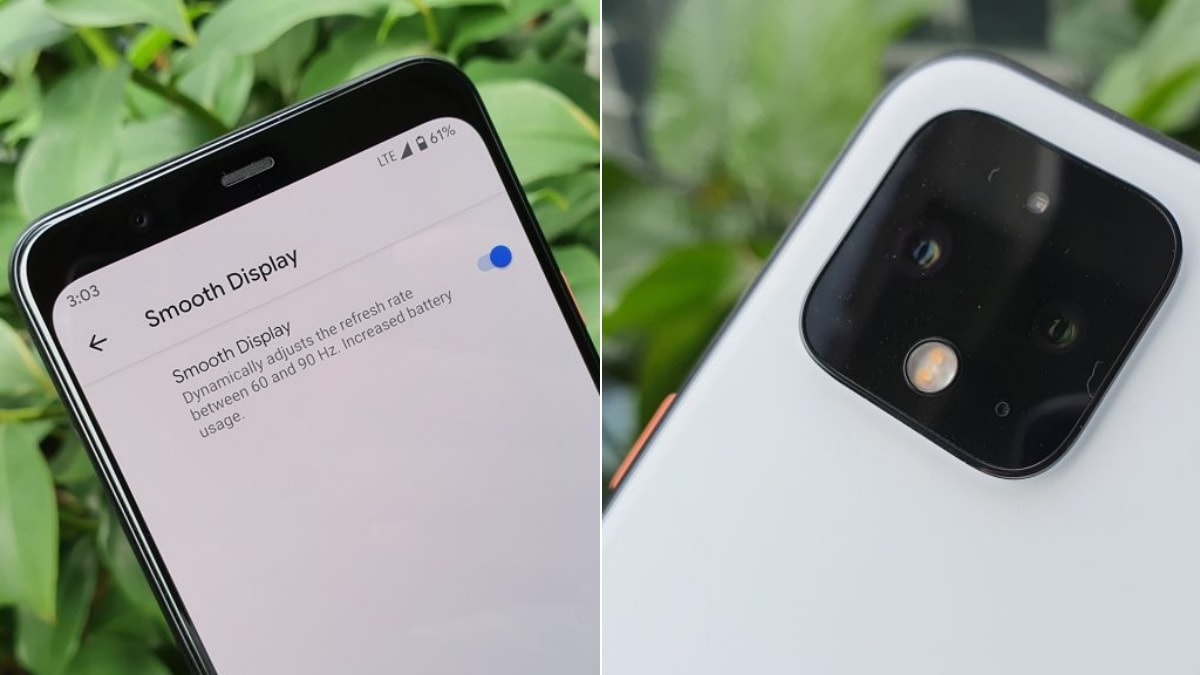 There are also a few camera samples comparing the photos clicked by the Pixel 4 XL against the Galaxy S10+. The photos clicked by the upcoming Google flagship are claimed to be more natural looking and rich in details. However, it is claimed that the camera app does not offer manual controls for switching to the telephoto lens, but that it happens automatically when users go past the 2x zoom mark. However, some autofocus and speed issues were noticed, but that can be attributed to the pre-release software.

5G is more than just fast mobile data, it will affect every aspect of our lives enabling a Massive Internet of Things

Samsung Galaxy Fold launches on September 27 in the U.S.

Google I/O 2020 Dates Announced: Get Ready to See Android 11, New Pixel Phone, and Developments on May 12