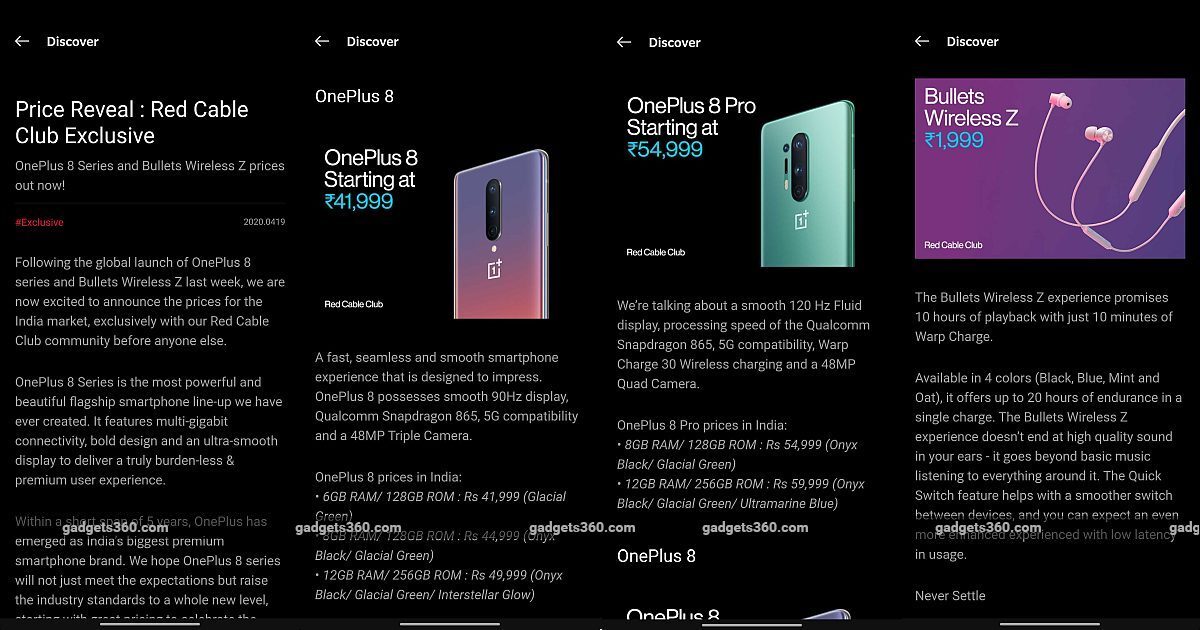 Is OnePlus 8 still really a ‘flagship killer’? We discussed this on Orbital, our weekly technology podcast, which you can subscribe to via Apple Podcasts or RSS, download the episode, or just hit the play button below.

vivo U20 Offers a Complete Package at an Irresistible Price