OnePlus 8 Pro Isn’t for the Diehards

Before I get into my argument, a sad admission; I’ve never used the OnePlus 8 Pro, but that’s the point of the following piece. In my defense, I’ve been a self-admitted “OnePlus Diehard” for a couple of years now and snagged the OnePlus 6 the moment it was announced, followed by the OnePlus 7 Pro a year later.

Like many of you, I’ve kept my eyeballs glued to the leaks and rumors (some from OnePlus themselves), and this became the first year in my admittedly short OnePlus fandom that I didn’t immediately pull the trigger. Here’s why. 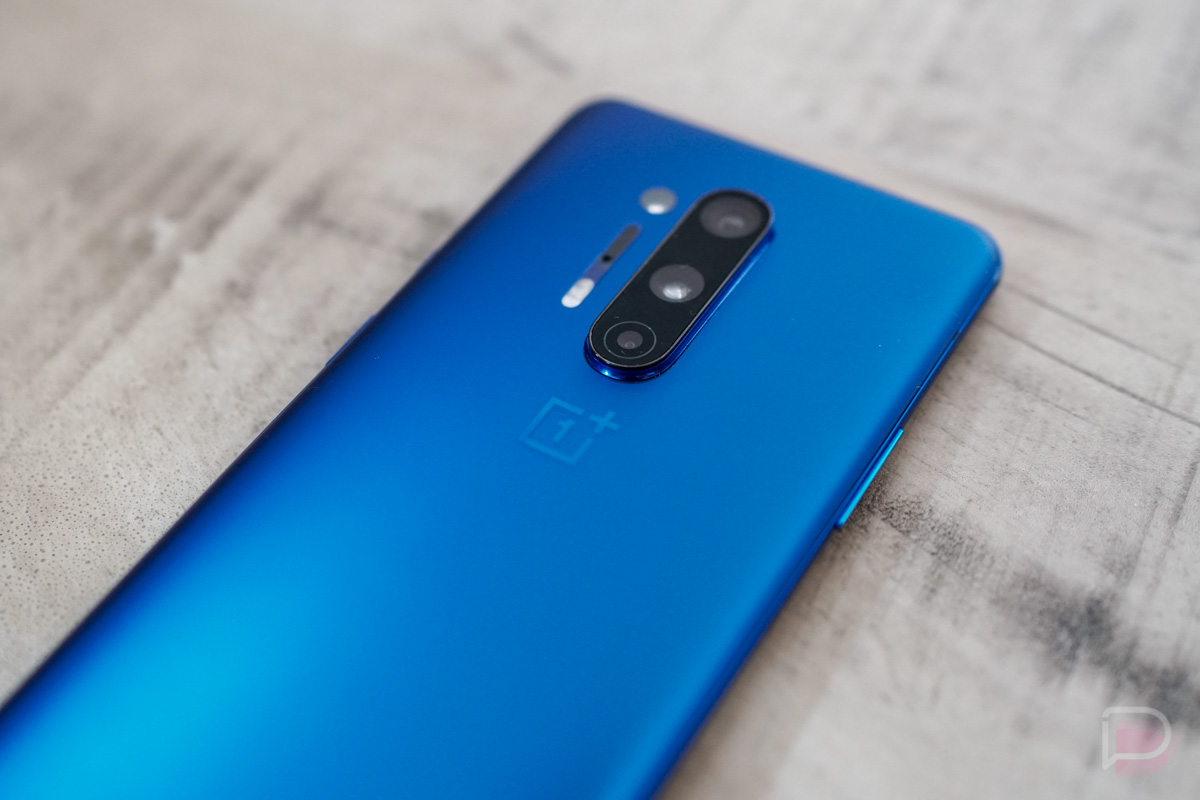 Who’s the OnePlus 8 Pro for?

Let’s start with who I think will pull the trigger on the OnePlus 8 Pro. This phone seems to be built for the Curious Casual that wanes in and out of phone fandom, usually coming back every two to three years when it’s high time to retire their aging handset. It’s the kind of consumer that’s heard of OnePlus “from them YouTubers” but has never made the dangerous leap to a brand without the name recognition of the big boys.

This year’s OnePlus 8 Pro will likely appeal to them because it’s priced in that sweet spot that’s not so low that it’s “too cheap to be good” but also not too high to where they’ll feel like they’re getting a bad value. It seems paradoxical, but I’ve witnessed hundreds of customers opt for more expensive cameras, computers, phones, etc., based on price alone, quality and specifications be damned. If you pair that with the right amount of marketing, education, and carrier support, OnePlus could very well deepen the dent it’s been making in the States since T-Mobile started offering the 6T.

And then somewhere between the OnePlus Diehard and the Curious Casual lies the OnePlus Casual, the buyer that adheres to the two- to three-year cycle but always sticks with the latest Flagship Killer. For them, the upgrade from a OnePlus 3, 5, or 6 series phone is probably more than justified; there’s a lot to love with the new 8 Pro.

Unfortunately, there’s also a lot that I don’t love. 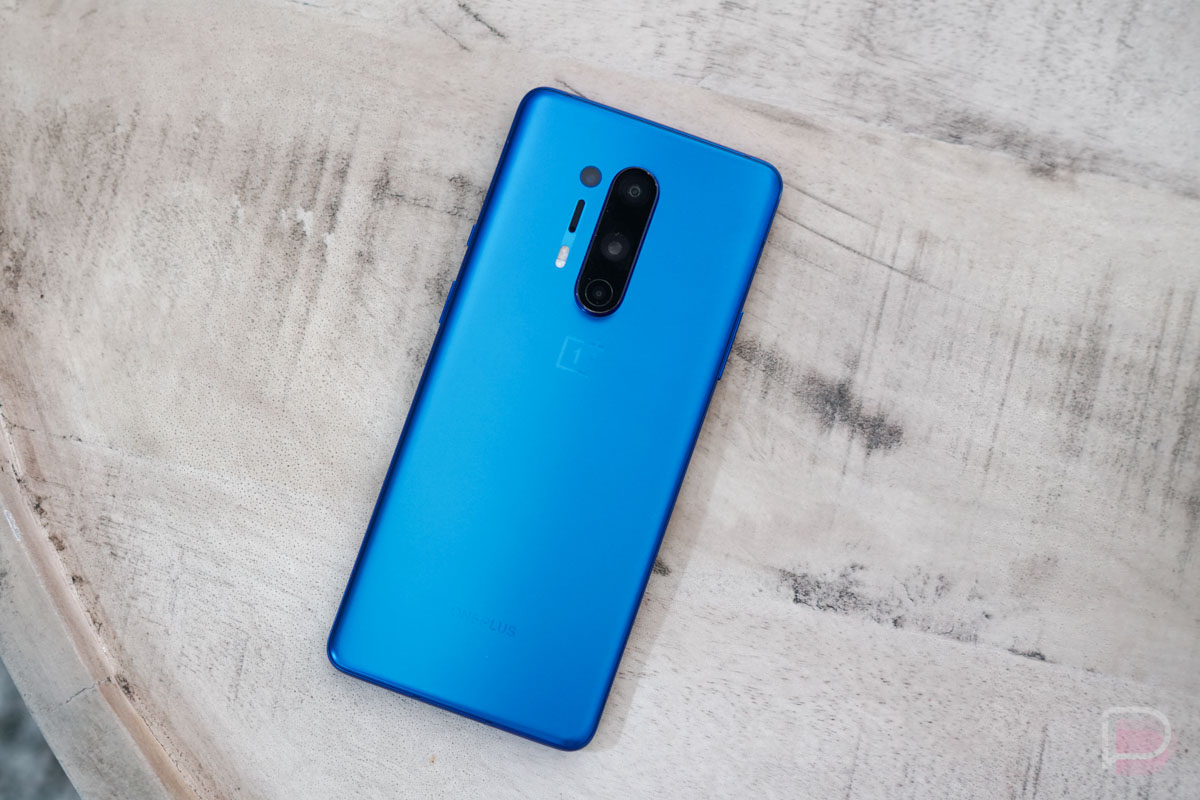 Who’s it not for?

The OnePlus Diehards, such as myself.

Stop me if you’ve heard this story, but bang-for-buck is what launched the OnePlus One into icon status, offering the latest processor for half the cost of the premium market. The core fanbase remembers those days vividly and has, for the most part, stuck with the company when it started frog boiling us with incremental yet noticeable price jumps every year. The entry-level OnePlus 7 Pro from the OnePlus 6 was the largest of those jumps (+$140) up until this year’s massive leap to the entry-level OnePlus 8 Pro (+$230).

What are you getting for the extra money spent? To heavily summarize, the OnePlus 8 Pro packs an upgraded processor with integrated 5G (Editor’s Note: Which we still don’t think is a great selling point), 30W wireless charging (admittedly cool), and an IP rating that we kind of had already, just not in an officially certified capacity. I’m not saying that these upgrades aren’t useful or exciting in any way, I’m just arguing that they’re not necessary additions for the diehards that picked up the OnePlus 7 Pro last year.

Which brings me to the thing that really sent me over the edge: that display. 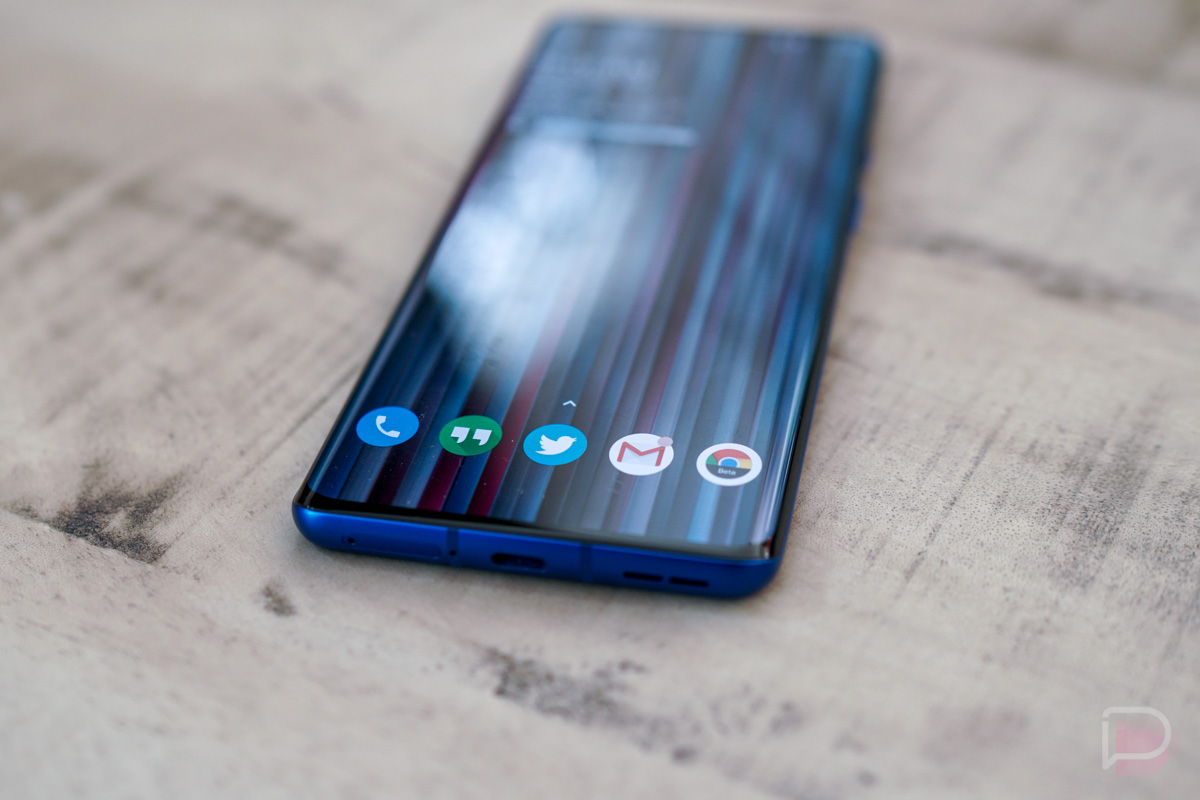 You hear it all the time, even OnePlus will tell you it’s the most important part of the phone because it’s the thing we look at. With hardware getting so close to one another these days (save for the foldable revolution that Samsung promises is “already here”), the screen is one of the last bits of hardware that gives a phone its personality; it’s why the iPhone notch is so iconic and the center hole punch is synonymous with Samsung’s S20.

I know we’re about to the point where under-display cameras will give us the full-screen future we’ve always wanted, but here’s the thing — OnePlus was already there a year ago. We can argue about the trade-off of the pop-up camera, but for me, it’s entirely worth it and I’m more than pissed that they decided to step away from that design.

I can’t tell you the number of times I’ve had customers come into my place of work and be awed at the display, then ask what phone I was using. I love having the hot gadget, I’ll admit it, and I love the look on their faces when I show them the pop-up camera. It was cool, it was novel, it was functional, and now it’s gone. No amount of black bars or fun software tricks will rival the experience of the completely uninterrupted, completely sexy screen we got on the OnePlus 7 Pro. 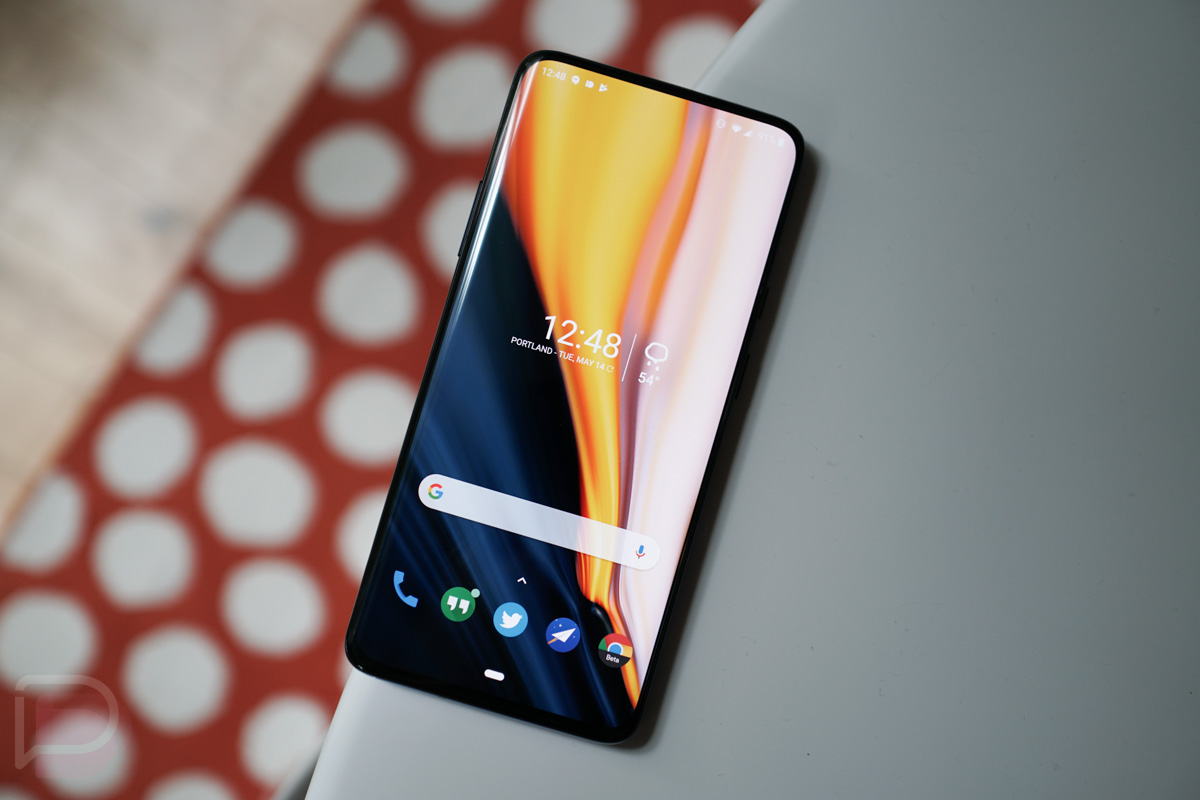 OnePlus 7 Pro: Just look at all that screen goodness.

I’ve been talking almost exclusively about the flagship OnePlus 8 Pro, and that was on purpose. The OnePlus 8 offers a lot of the things I love about the OnePlus 8 Pro but without the sticker shock; at that point, you’re only spending $30 more than the entry-level OnePlus 7 Pro and reaping the benefits of the 865 processor and an updated camera array — not a bad deal. Taken in whole, the OnePlus 8 lineup is actually a great deal as Tim will tell you.

But the OnePlus 8 Pro, the tip-top of the lineup, the very best that the company has to offer, just doesn’t do it for the diehard in me. The jump in price from 2019 to 2020 is much more difficult to stomach and we lost a huge amount of ‘cool factor’ with this year’s hole-punch screen.

And if the r/OnePlus subreddit is anything to go by, I know I’m not alone.

Hey, guys! My name’s Christian, I’m a soon-to-be-graduated student at the University of Missouri, and these are likely the first words you’ve ever read from me. I’ve spent thousands of hours working hands-on with the latest tech at one of America’s largest electronic retailers and have had the “opportunity” to spend far too much of my youth getting rid of worthless cleaner apps on customers’ phones.

If you want to hear some unbelievable customer stories and listen to three guys goof off for an hour while talking tech, check out the PhoneBuzz Podcast — available on Spotify, Apple Podcasts, or wherever you listen to podcasts. Tune in to the episode we did with Tim a few weeks back, it’s a banger.

Huge thanks to Droid Life for giving me the opportunity to post on the site. Kellen, Tim, and the DL community were the first crew to really kickstart my tech obsession. Much love to them and the readers!

The OnePlus 8T has been available for a week and its first update is here. The update might not include a bunch of...
Read more

Samsung One UI 3 May Arrive Sooner Than Expected

In early October, it was reported that we can expect Samsung’s One UI 3.0 update, based on Android 11, to begin rolling out...
Read more

Say Howdy to the All New Samsung Galaxy Store

Samsung has launched a refreshed version of its Galaxy Store, which is an important entity for the company, seeing as how it’s currently...
Read more

The OnePlus 8T has been available for a week and its first update is here. The update might not include a bunch of...
Read more
News

Samsung One UI 3 May Arrive Sooner Than Expected

In early October, it was reported that we can expect Samsung’s One UI 3.0 update, based on Android 11, to begin rolling out...
Read more
News

Say Howdy to the All New Samsung Galaxy Store

Samsung has launched a refreshed version of its Galaxy Store, which is an important entity for the company, seeing as how it’s currently...
Read more
News

On this episode of the Droid Life Show, we’re recapping our reviews of the Pixel 5 and Pixel 4a 5G, letting you know...
Read more
News

Pixel 5 Owners, Do These Things First

Your Google Pixel 5 should be arriving at any moment, assuming you pre-ordered one or found a store with them in-stock this week....
Read more
News

Google One Gets Its Own VPN, But Only for Those Who Pay $10/Month

Every Google account comes with 15GB of storage for you to use across the Google ecosystem. If you need more, you can sign...
Read more