We’ve been waiting quite a bit for a followup to the original Google Home. Thanks to the latest leak from WinFuture, we’re getting yet another look, this time in render form, following our first physical look that happened back in July when it went through the FCC. Following that, Google straight up showed the device off in marketing materials, so these renders aren’t all too exciting.

Expected to be unveiled on September 30, not too much is known about this smart speaker in terms of new features. WinFuture reports high-quality stereo playback for audio, plus hardware draped in cloth — similar to past Nest and Google Home devices. 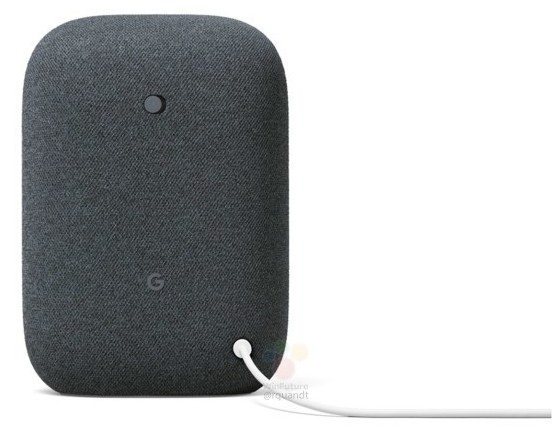 It also appears to be slightly larger than the original Google Home. On the backside, we have a mic switch for muting the device, a Google logo, plus a power cord. On the front you have the usual four LED lights. 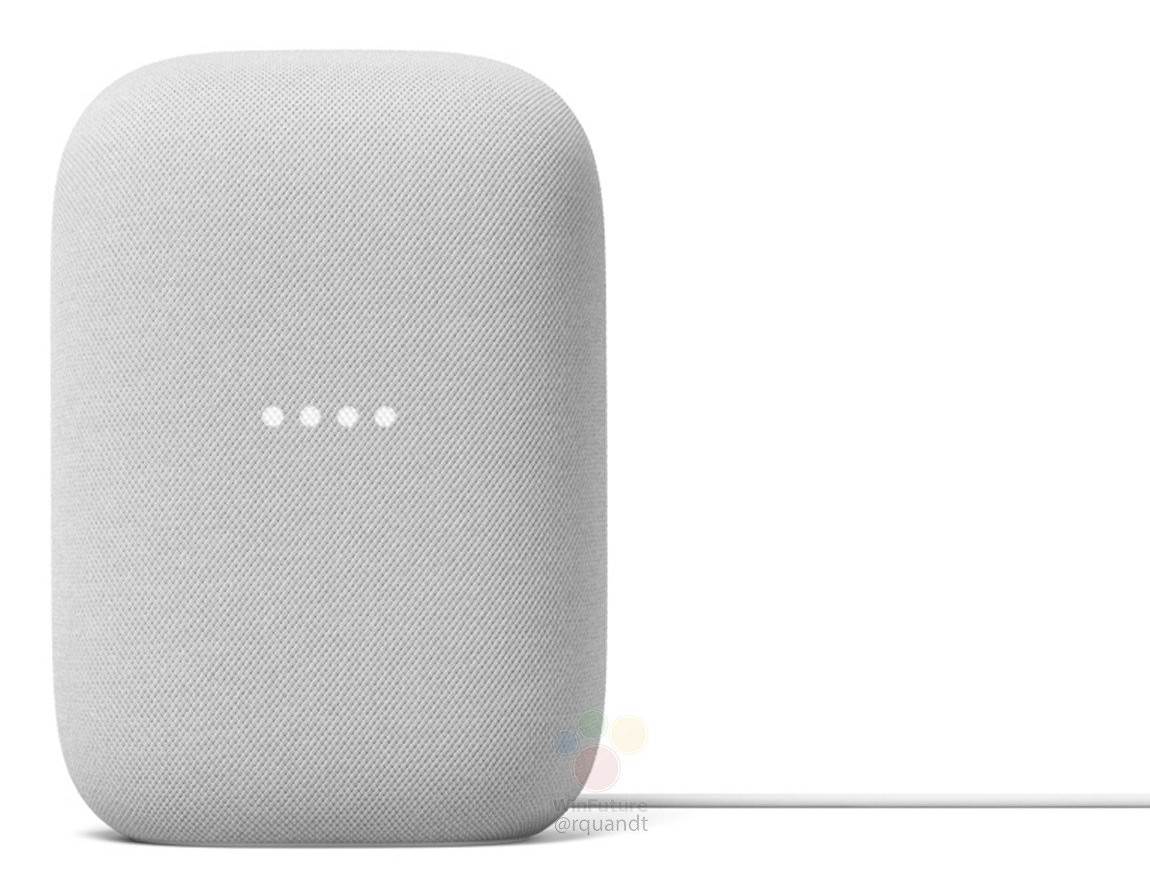 The report suggests we can expect a price of around 99 Euros, which means we could see a price of around $99. That wouldn’t be too bad, with the exception that smart displays are also available for about the same price, so I suppose it’ll be up to you to determine what you need.

The PS5 is right around the corner, and to celebrate, a fancy new PlayStation app is rolling out to those with an account...
Read more

AMD has unveiled its new Radeon RX 6000 series GPUs based on the RDNA2 architecture, and all of them are aimed squarely at NVIDIA’s...
Read more

This has got to be the question of the year. So many of you want to know which phone in this new $700...
Read more

Google Pixel 4a, iPads and more devices are on sale today

We start today’s deals with the Google Pixel 4a, which can be yours for just $5 a month on Verizon. Of course, there are...
Read more

Chromebooks are great devices and fall into place somewhere between a tablet and a laptop. They offer quite a bit more than a tablet...
Read more

The PS5 is right around the corner, and to celebrate, a fancy new PlayStation app is rolling out to those with an account...
Read more
News

This has got to be the question of the year. So many of you want to know which phone in this new $700...
Read more
News

It’s a Big Day for the Google Pixel 5

The first wave of Google Pixel 5 pre-orders are starting to arrive in the US! A number of our readers let us know...
Read more
News

The over-ear headphones I use every day are the Jabra Elite 85h because they are ultra-comfortable, sound amazing, and last for hours and...
Read more
News

AUKEY, maker of many fine products, is hosting a solid deal on one of its car compact chargers. Now, this charger isn’t your...
Read more
News

Crash Bandicoot Coming to Android in 2021

There’s a new game coming to Android, Crash Bandicoot: On the Run! The game is scheduled to launch in early 2021, which is...
Read more