A new Montblanc smartwatch stopped through the FCC this week as the Montblanc “Summit Lite,” giving us hope that Mobvoi and Fossil aren’t the only companies still making Wear OS watches. There isn’t any evidence that this watch will run the Snapdragon Wear 4100, but we do know a couple of other things.

For one, the Montblanc Summit Lite also passed through Bluetooth SIG a month ago with “smartwatch” as its product category and SXL20 as its model number. We know it has 802.11n WiFi and Bluetooth LE and that you’ll access its e-label in the same way you did on the Montblanc Summit 2, which suggests this watch runs Wear OS.

On its e-label page, the documents mention a 500mAh battery, but that spec was wrong on the same document for the Summit 2+. In other words, it could mean that we’ll get a really big battery or the page could be suggesting something else. Let’s hope for a 500mAh cell.

The name “Lite” has me worried some, as that typically indicates a cheaper version of a previous model of something. Montblanc doesn’t really make “cheap” anything, but I’m also having a hard time believing they’ll release a “Lite” watch that stomps on their flagship Summit 2 line by using a newer processor.

As for launch timing, do note that when the Summit 2+ LTE watch stopped off at the FCC, Montblanc didn’t launch it for another four months. Seeing this listing today might mean we have a while to wait. However, the holiday season is here – hurry up Montblanc. 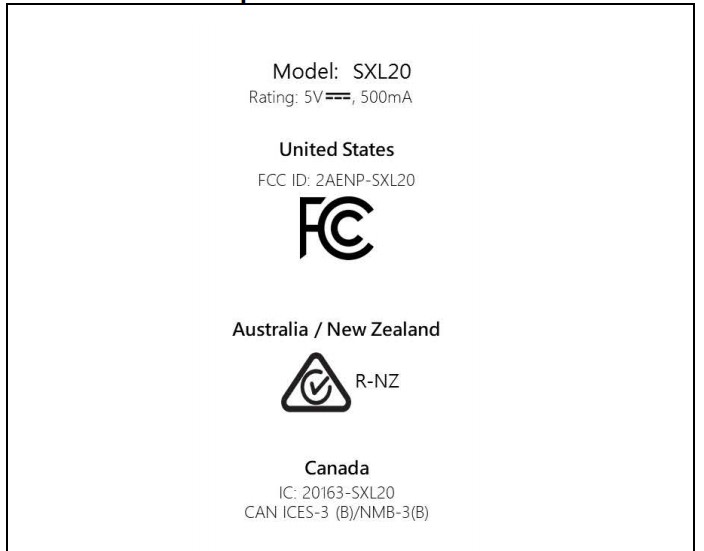 $200 Off, But Better to Wait for Inevitable Surface Duo Fire Sale

US Unlocked Galaxy S10 Line Gets Android 10, One UI 2 Update Too!

Google Play Gets a “Kids” Tab With Teacher Approved Content

This is Likely the Microsoft Surface Duo at the FCC

Google is Done Waiting for Carriers, Rolls Out RCS to US in Messages Today – Droid Life